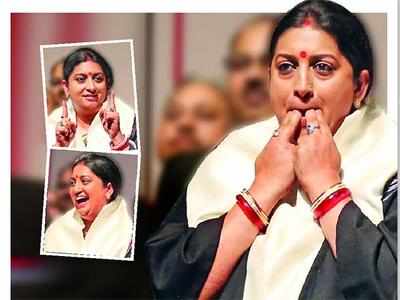 Few handles in Twitter were sharing an old picture of Union Cabinet Minister of Textiles Smriti Irani whistling & claimed that she was did this in parliament recently.

In actuality, Union Cabinet Minister of Textiles Smriti Irani whistling picture was taken when she was the chief guest at the annual convocation ceremony at the National Institute of Fashion Technology.

A Times of of India report said that amid the cheering of students for the passing out batch that was on stage, Irani put her fingers into her mouth and let out a loud whistle, and the whole gathering followed. 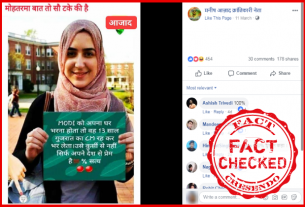 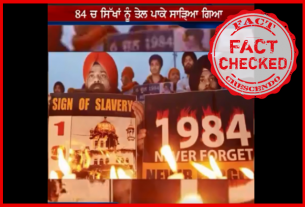 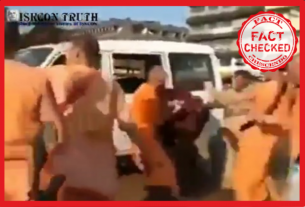