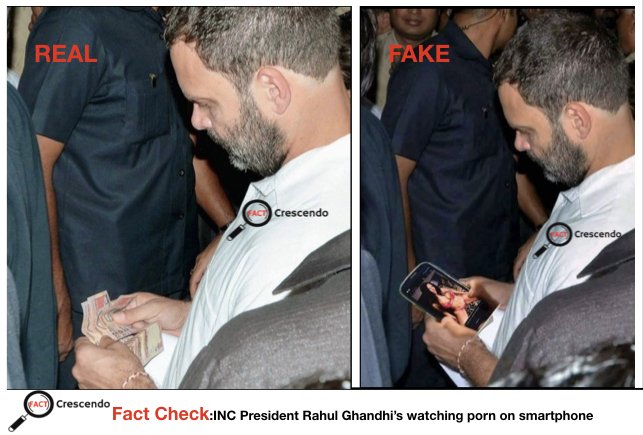 Because Rahul Gandhi is the President of Indian National Congress, the picture story was shared widely on social media. It appeared on Facebook page Yogi Sarkar and in a Facebook group named Modi Mission 2019. Due to the controversial context of the story, the picture went viral online soon. However, the original photograph of Rahul Gandhi actually shows him holding some Indian currency notes, not a phone with a bikini-clad woman. It was taken in November 2016 during Indian banknote demonetization. Rahul Gandhi was trying to exchange the old banned notes for new ones at a bank in New Delhi. 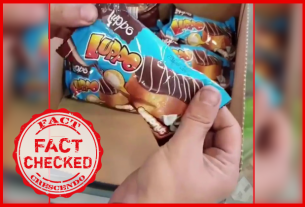 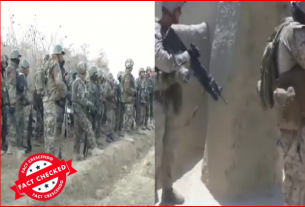 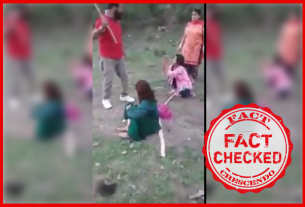