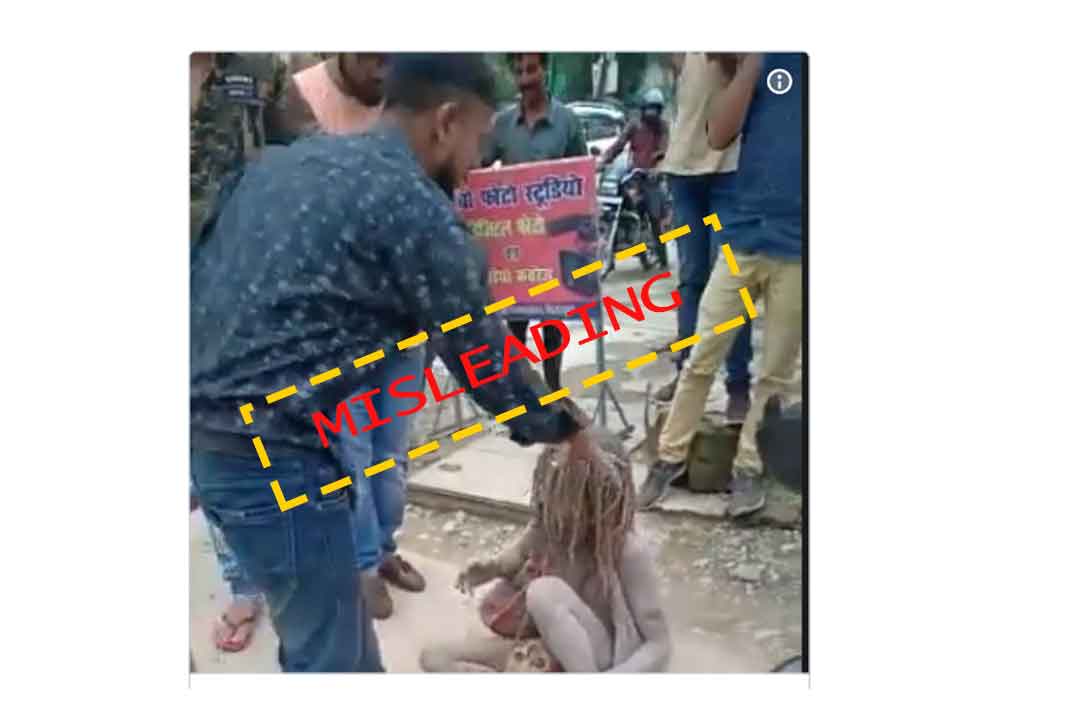 Recently on various social media sites and WhatsApp, a video is being forwarded where a man is beating an alleged Naga Sadhu. This video is accompanied by the following text:

“A Muslim boy, is mercilessly beating a Naga Sadhu in Dehradhun. And when people objected about his actions, then save himself from Police he fabricated a complaint against the Naga Sadhu stating that the Naga Sadhu misbehaved with his sister.”

This video had been shared by a person with “Amit Kumar Hindu” handle on Facebook:

This narrative is trying to stroke communal disharmony by misleading public. As per investigation, we found that this video is about an actual event which happened in Dehradun, Uttarakhand on 24th August 2018.

But the person who is getting beaten up is NOT an actual Naga Sadhu. Allegedly he is from a local snake charmer community who dressed up as a Naga Sadhu and while allegedly drunk, misbehaved with a woman in a muslim dominated area. He allegedly asked the woman to show her breasts and subsequently got beaten by family members & local people. This video captures a part of that incident.

We tried Google reverse search on the video and image. But we were not able to pull up any detailed information about this video or incident. Only clue we could find was a video of 24th August 2018, when Khabar Uttarakhand, in their official YouTube channel uploaded a different video in reference to the above story, showing the alleged Naga Sadhu being taken to the police station in Dehradun.

Then we directly interacted with our sources in Dehradun and spoke to Police officers who had a direct know how about this incident.

They gave us the following information:

1. The person who is getting beaten up is not an actual Naga Sadhu. He is allegedly a local snake charmer who got drunk and misbehaved with a woman. Subsequently he got beaten up by her family members & local people gathered there.
2. He is married and his wife’s name is allegedly ‘Sumi’. He is not a Naga Sadhu.
3. Allegedly a criminal case has been filed against this person impersonating a Naga Sadhu & misbehaving against a woman, with crime number: CR-351/18 under sections 354B, 504, 452, 374, 511 of Indian Penal Code.
4. The case FIR was allegedly registered at Patel Nagar Police Station, Dehradun, Uttarakhand. The contact number of the said police station is: 0135-271-6219.

In conclusion, this video even though captured an incident which actually happened in Dehradun on 24/8/2018, but the context and narrative that it was communal is misleading and fake. 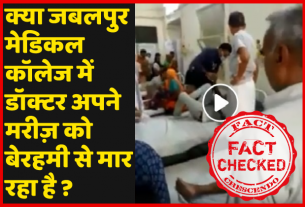 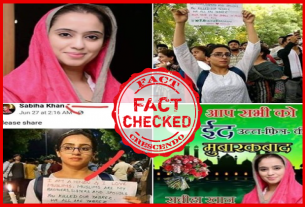 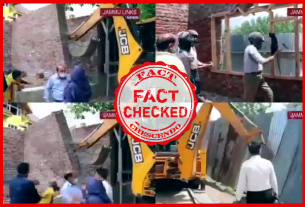 3 thoughts on “Fact Check: A Muslim boy is mercilessly beating a Naga Sadhu in Dehradhun.”