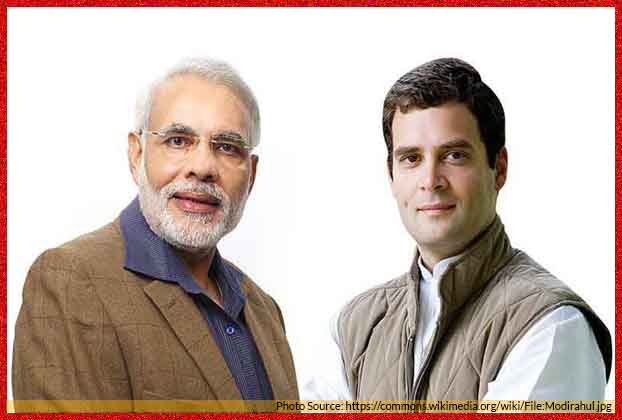 2019 has commenced with controversy targeting ‘pliability’ of media in regards to their coverage of Indian politicians. 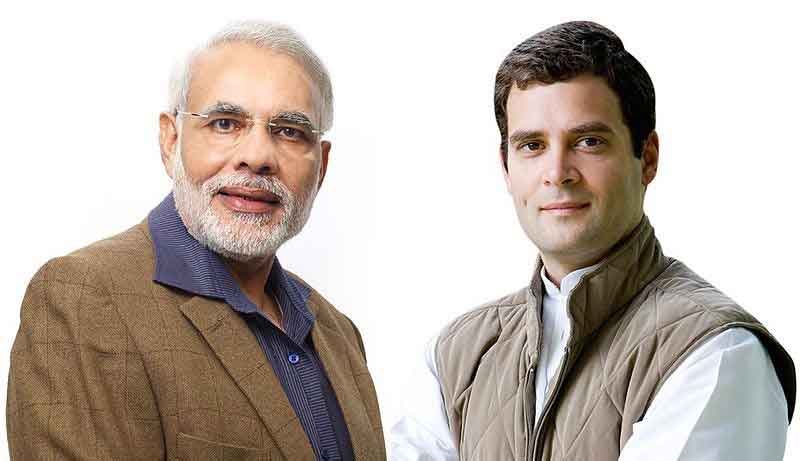 
A controversial statement by Congress president Rahul Gandhi, in which he criticised journalist Smita Prakash, the editor of news agency ANI for her interview with Prime Minister Narendra Modi on 1st January 2019. In the past also various Indian politicians have referred to journalists as “presstitutes” and “news traders”, even “bazaaru” (saleable commodities) or “dalals” (pimps).

While holding a press conference over the Rafale controversy, the Congress chief had referred to Prakash as a “pliable journalist”. “He [Modi] does not have the guts to come and sit in front of you. And I am coming here, you can ask me any question. You saw the prime minister’s interview yesterday…matlab pliable journalist, she was asking questions and was even giving answers,” Gandhi said in the press conference. Source: India Today

This statement went viral on Twitter and created a furore. 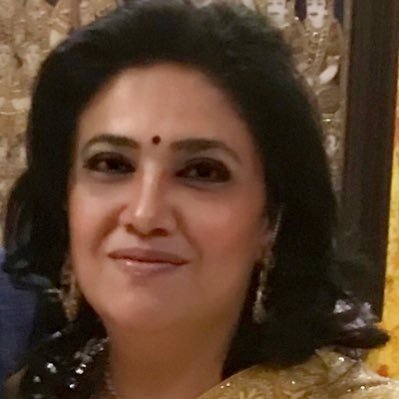 
“Dear Mr Rahul Gandhi, cheap shot at your press conference to attack me. I was asking questions not answering. You want to attack Mr Modi, go ahead but downright absurd to ridicule me. Not expected of a president of the oldest political party in the country.” – Smita Prakash

Dear Mr Rahul Gandhi, cheap shot at your press conference to attack me. I was asking questions not answering. You want to attack Mr Modi, go ahead but downright absurd to ridicule me. Not expected of a president of the oldest political party in the country. 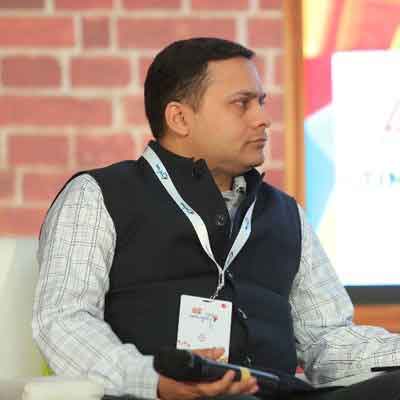 The Editors Guild of India has issued a statement. pic.twitter.com/XJ8OAylXxx

“The Guild believes journalists should claim no immunity from healthy and civilised criticism. At the same time labelling of journalists is a favourite tactic on the part of the establishment to discredit, delegitimise, and intimidate them,” the guild said in a statement. Source: timesofindia.indiatimes.com

Our readers can view various reactions and content published by News Media in regards to Rahul Gandhi’s controversial statement below:

Our readers can view the New Year interview of PM Modi by Smita Prakash below:

“Prime Minister Narendra Modi on New Year’s day spoke on several important people and political issues including Rafale deal, surgical strikes, demonetisation, triple talaq and Goods and Services Tax in an interview with news agency ANI. He also spoke on BJP’s loss in assembly elections in five states in the recently concluded assembly elections. “In Telangana and Mizoram, nobody gave BJP any chance. In Chhattisgarh, a clear mandate was given, BJP lost. But in two states, there was a hung assembly. Secondly, we were fighting against 15 years of anti-incumbency. We are discussing what was lacking,” PM Modi said Taking a jibe at the opposition, PM Modi said that 2019 elections will be “grand alliance versus the people”. PM Modi also spoke on the Ram Temple issue ahead of the Supreme Court hearing on January 4. “Ordinance on Ram temple can be considered after legal process gets over,” he told ANI.” Source: NDTV 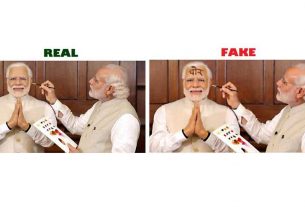 Fact Check: Modi Painting Himself As A Liar 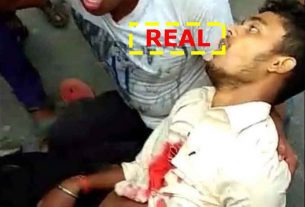 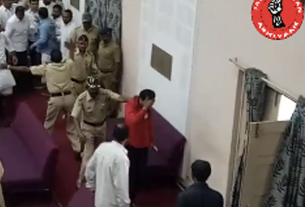 While The Whole Nation Paid Tribute To Shri Atal Bihari Vajpayee, Aurangabad Municipal Corporation Resorted To Violence, Find Out Why?