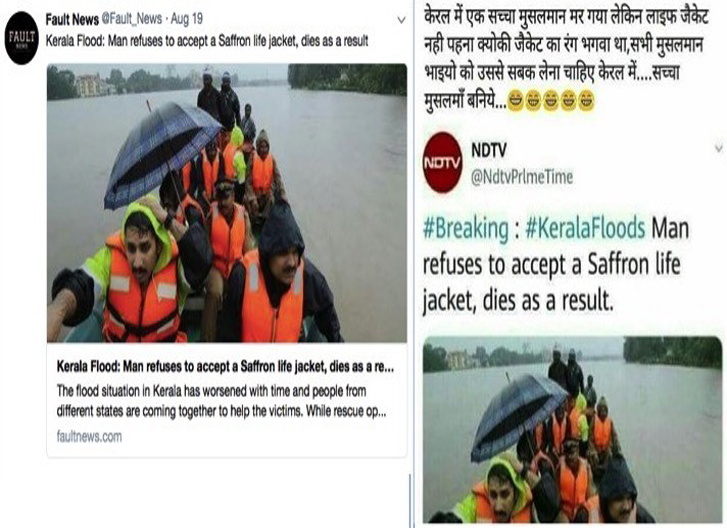 The Fake story was first published on Fault News which describes itself as a satire news portal.
“In a shocking yet unfortunate incident, a man has drowned and died after he allegedly refused to wear a life jacket offered to him by the rescue team. It was revealed that the only reason that the man did not accept the life jacket was because it was saffron in color. A color which is often associated with rising Hindutva in India,” the fake Fault News article read. “Soon after the incident, Keralas CM Comrade Pinarayi immediately ordered life jacket manufacturers across the country to produce green coloured life jackets instead.”
This story was widely shared by various Media parody accounts and people fell for it shareing the same on different social platforms.

Factcrescendo appeals all its viewers to check the facts before shareing any objectionable content on various socal platforms.
The story shared here is fake and cooked by by Fault news. 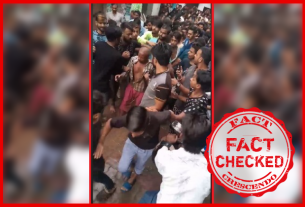 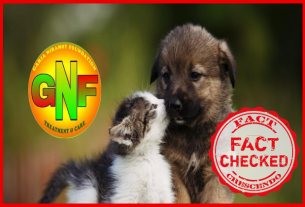 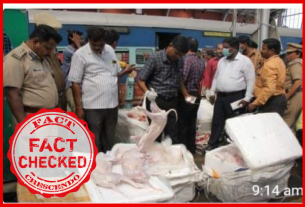