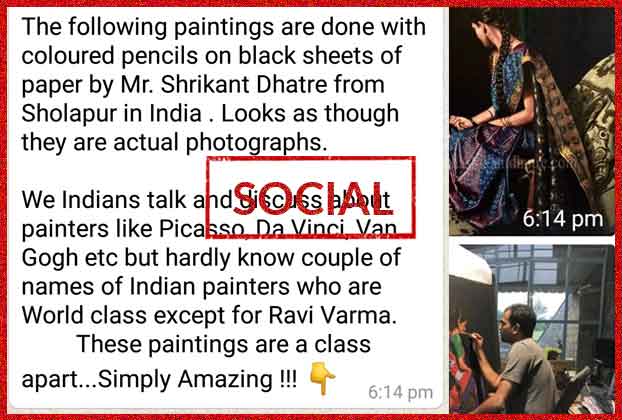 Recently on various WhatsApp groups a set of pictures are being shared: 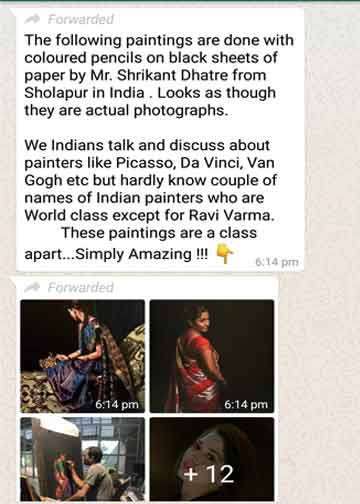 These pictures made using coloured pencils on black sheets of paper by Shashikant Dhotre’s from Sholapur, which look life-like and are very inspiring to people. Over the years, these pictures and the man who has painted them, has become a celebrity and an inspiration. Shashikant Dhotre’s pictures have been shared on social media and especially on WhatsApp groups a lot in the past few years.

Disclaimer: All the pictures shared below are sourced from WhatsApp message shared with us. Fact Crescendo does not own them nor owns the copyright for them. All copyrights are with Shrikant Dhatre. 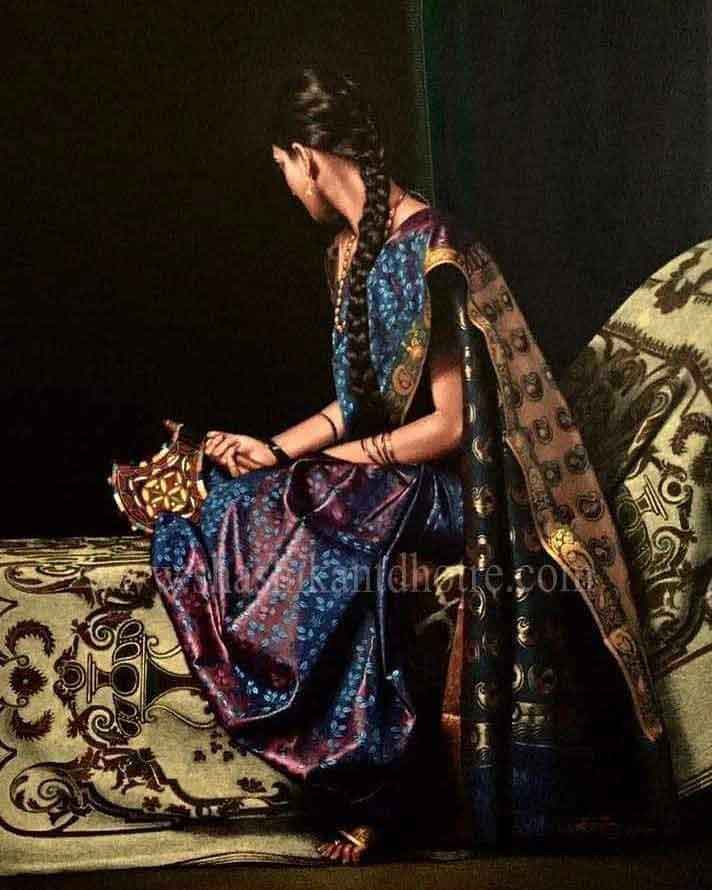 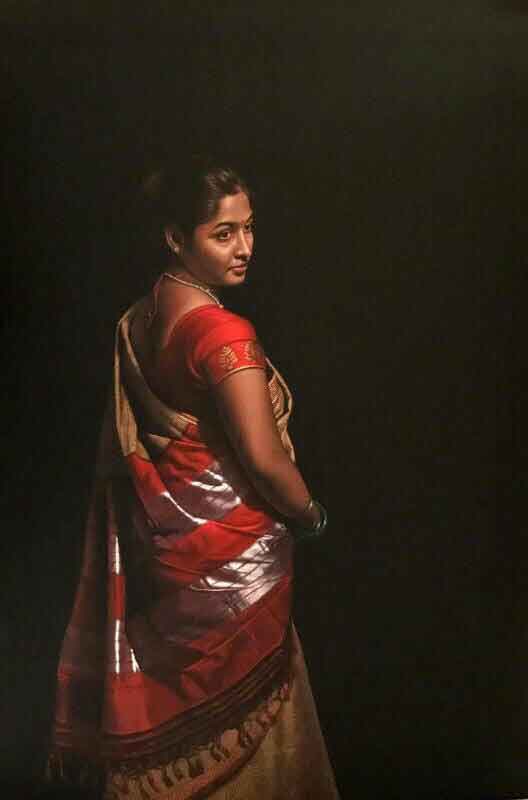 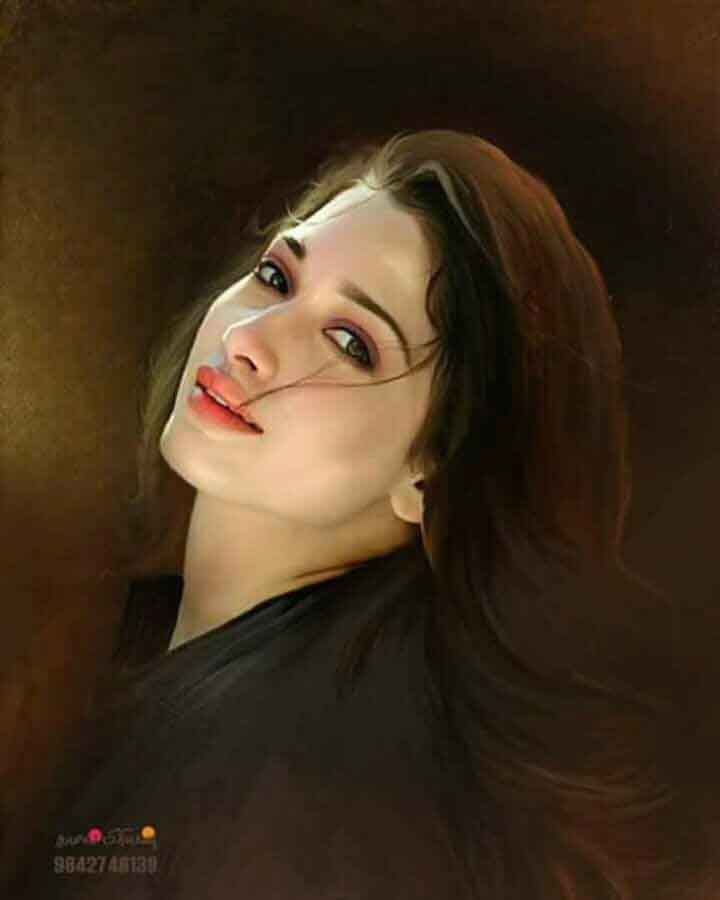 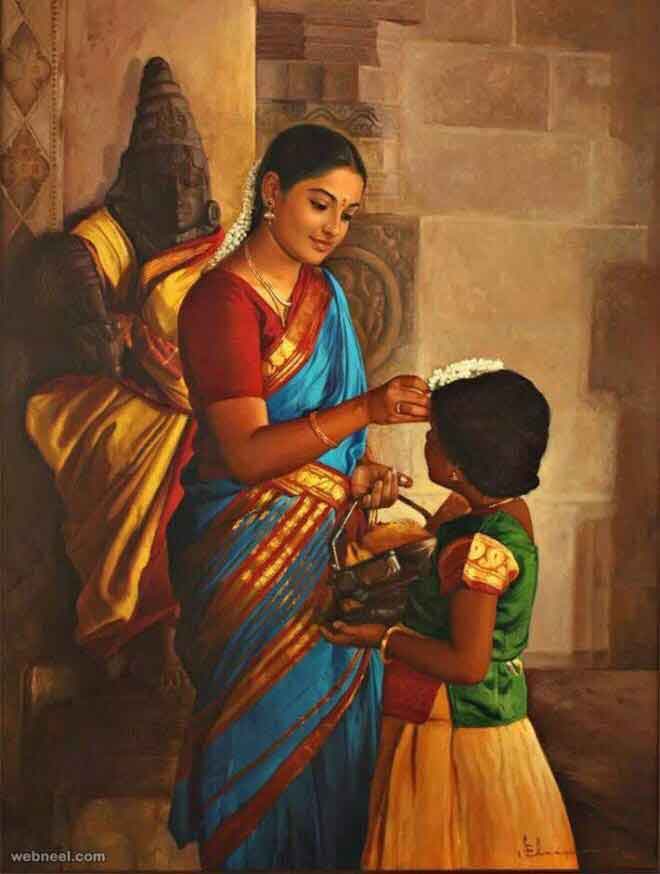 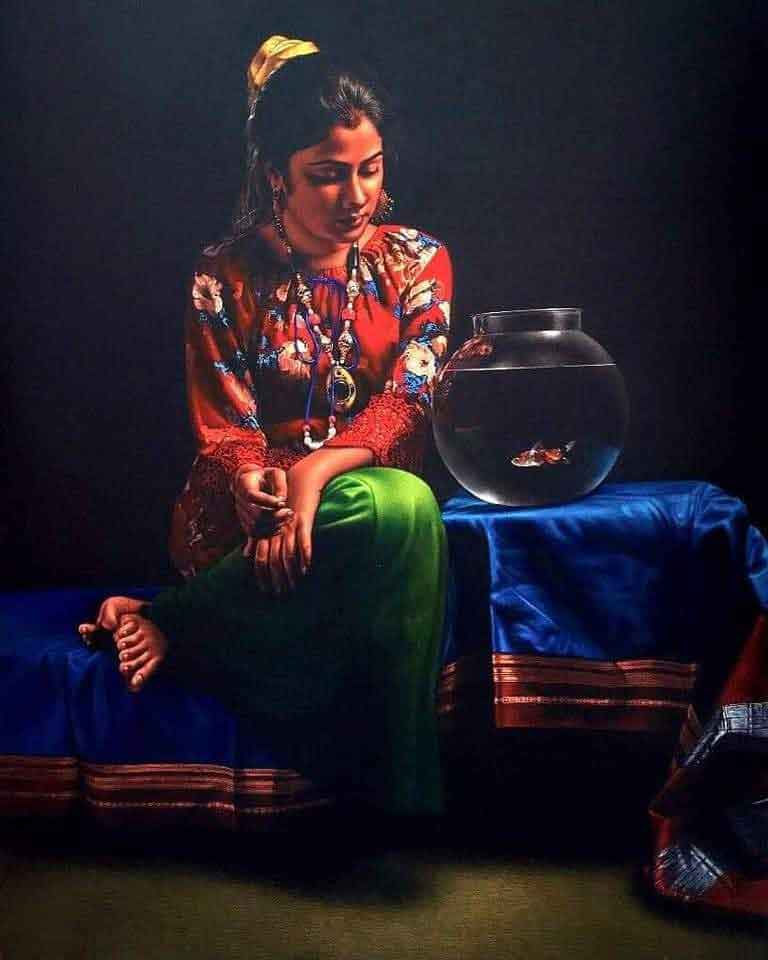 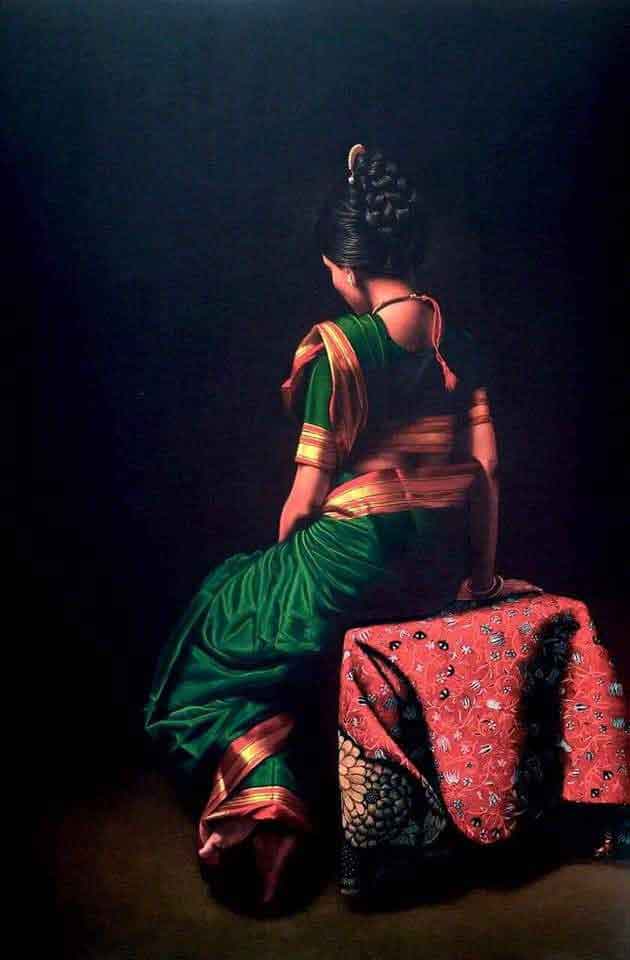 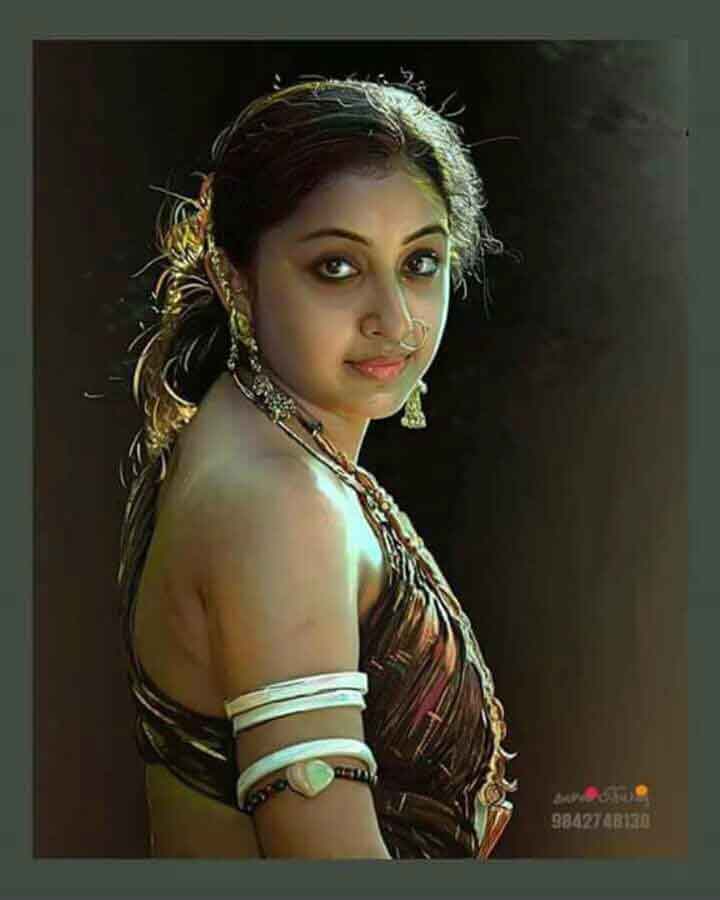 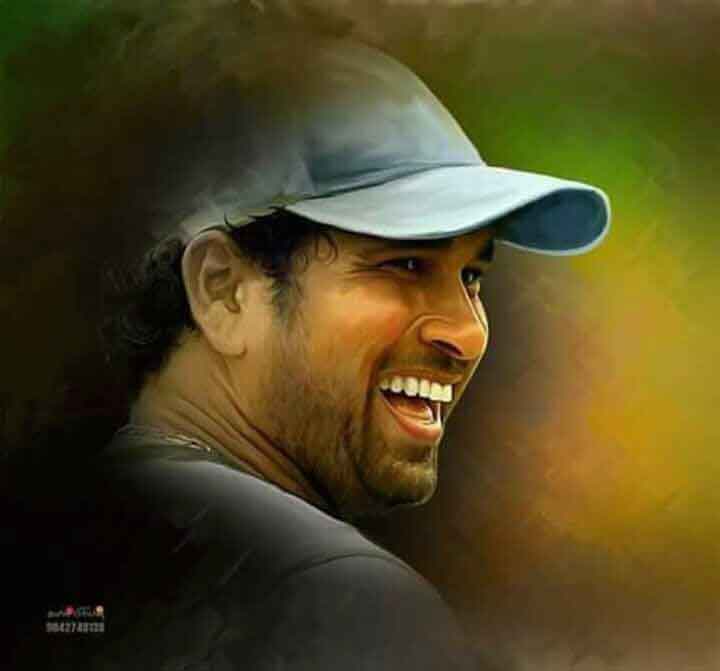 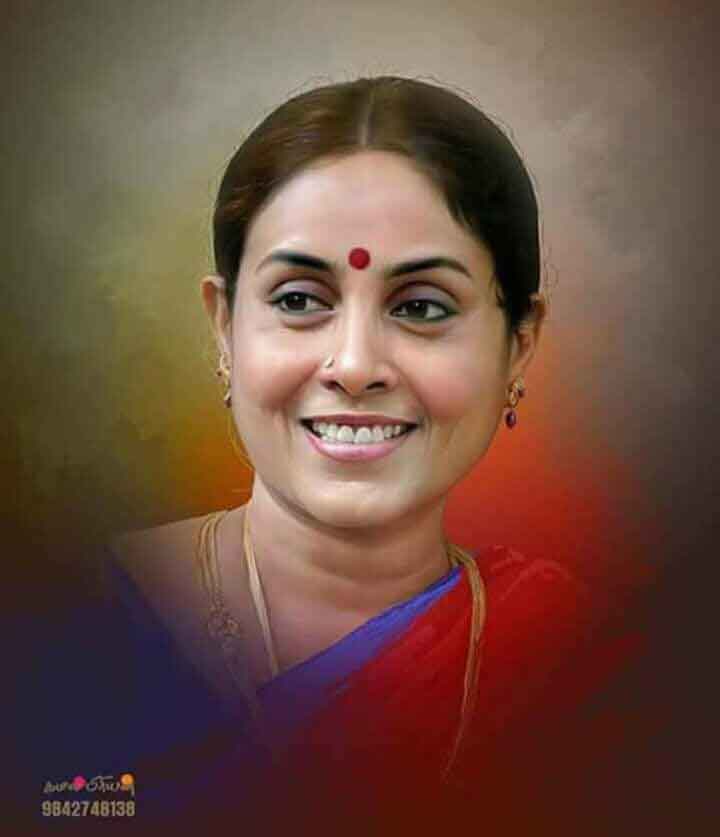 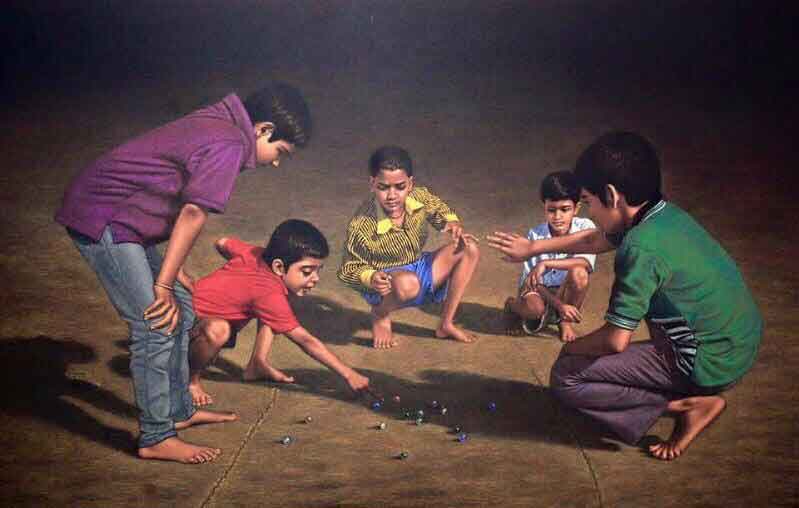 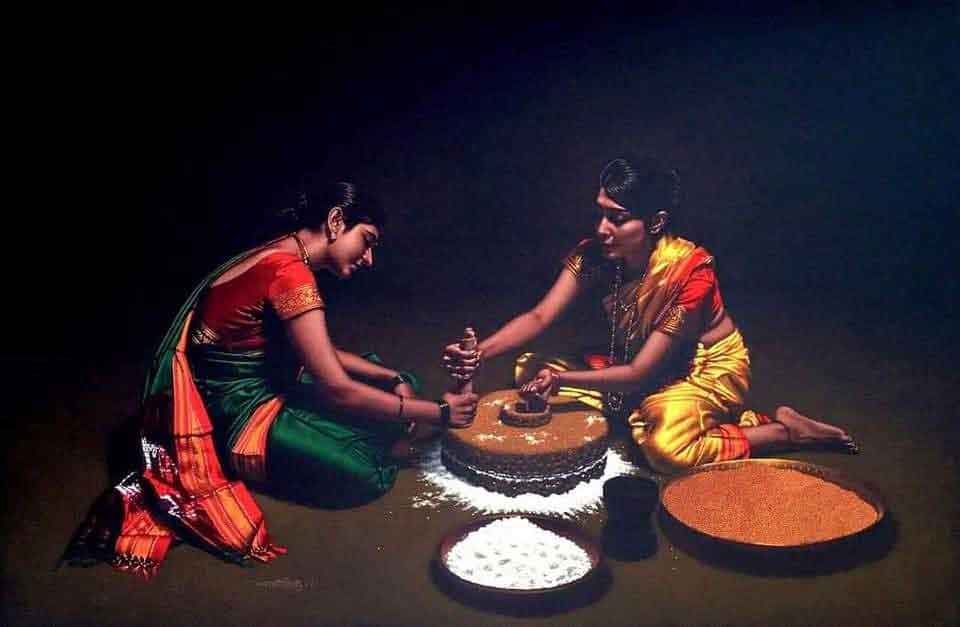 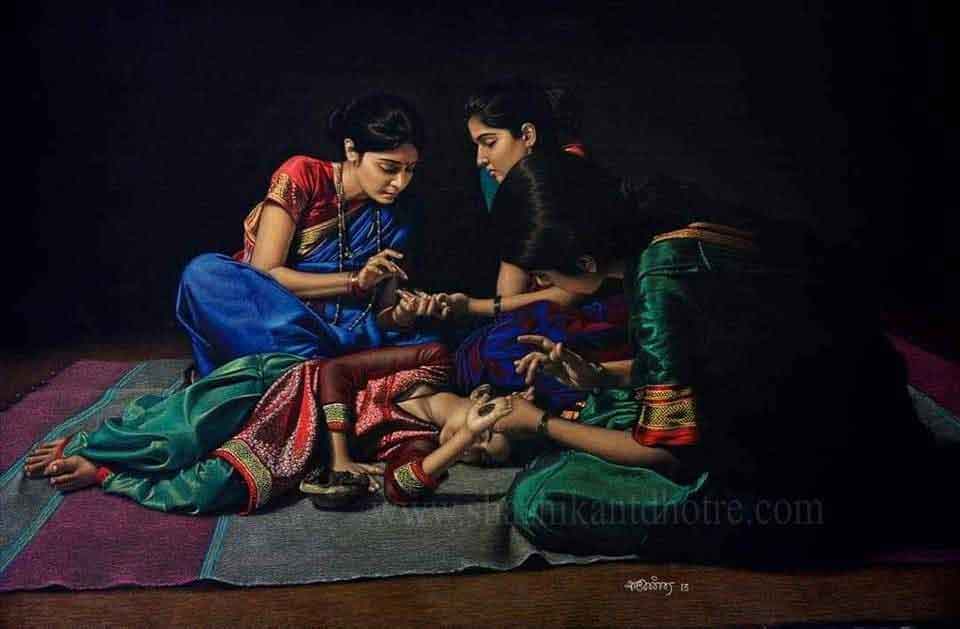 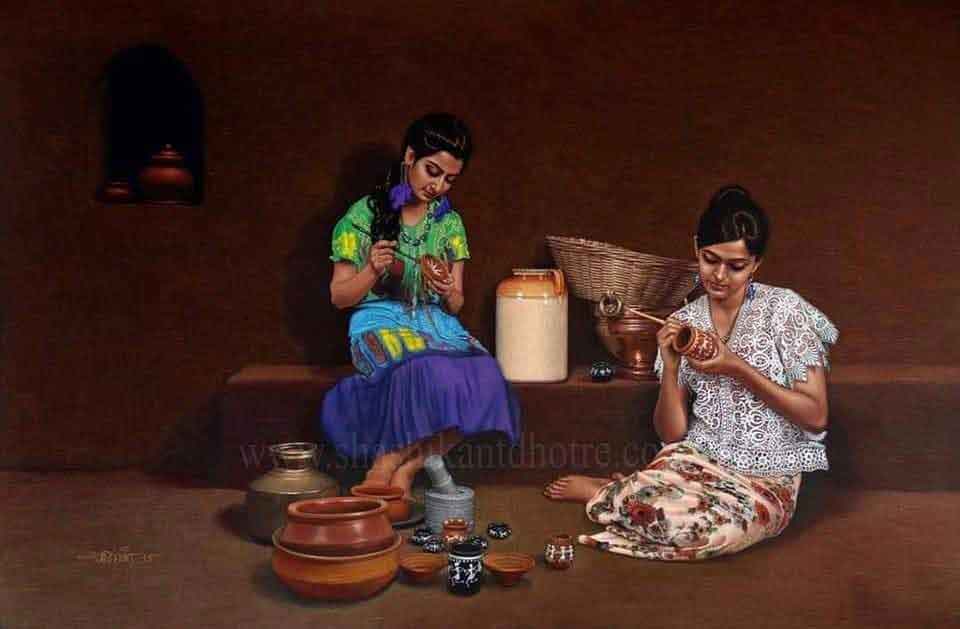 Shashikant Dhotre was born in a Shirapur village, in Solapur, Maharashtra, India. Dhotre joined BFA in painting in J.J. School of Arts, Mumbai in year 2003. He had to leave the college halfway due to the financial restrain. Since then, he started his professional work and developed an expertise in Colour pencil and pastel on paper. Source: Wikipedia

Various Awards won by Shashikant Dhotre over the years:

2016 – Maharashtrian of the Year Awards 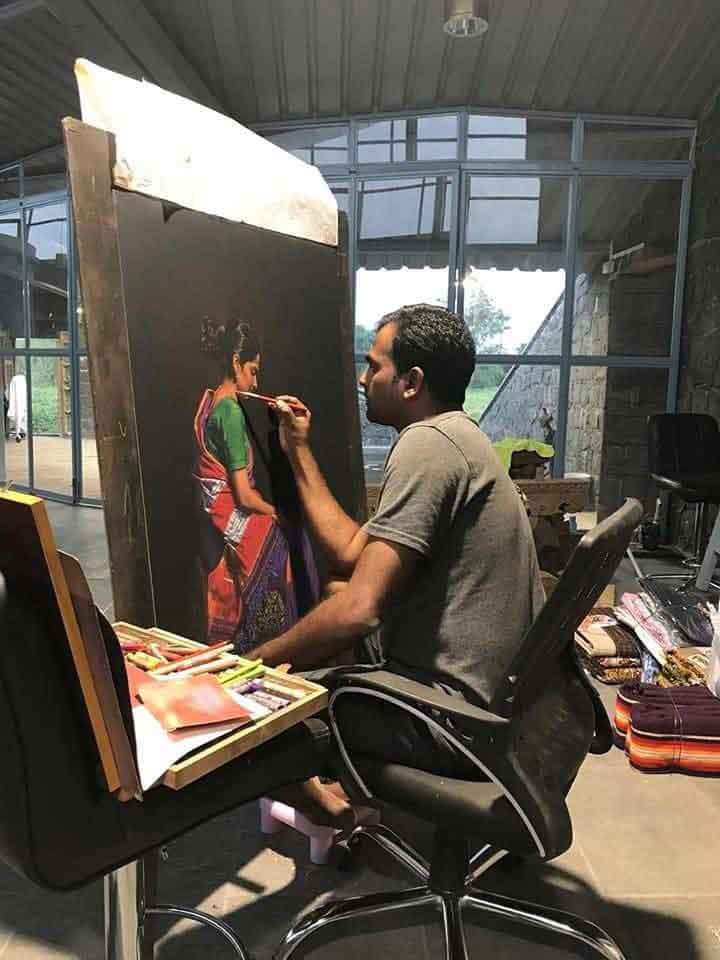 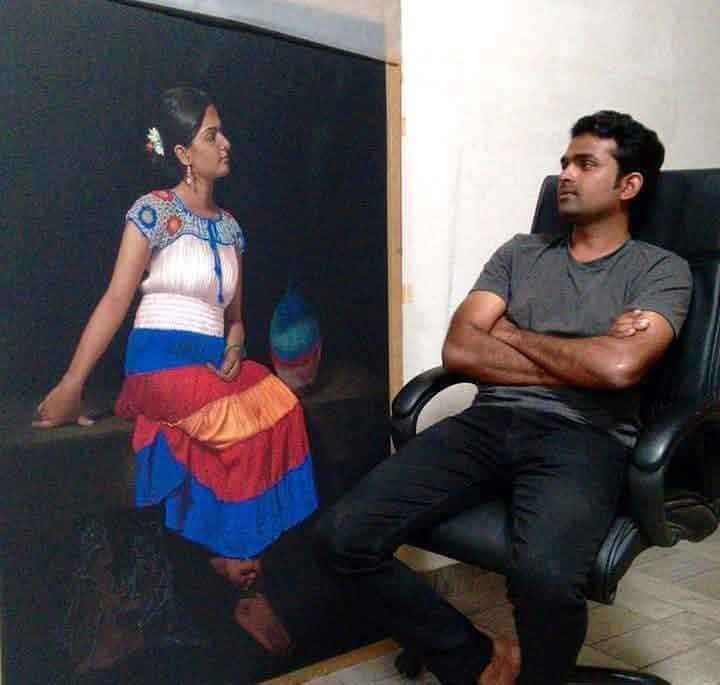 On YouTube channel, Shashikant Dhotre published on 28 Jan 2015, a film by Amol Chaphalkar:

Various articles have been published on news media for this amazing artist:

“Inspired by Rembrandt and Raja Ravi Verma, Shashikant’s work are reminiscent of the great masters, though the medium here is completely different.” Source: TOI

Our readers can also view more about Shashikant Dhotre works on Facebook:

We find that some people inspire others to become a better version of themselves. Shashikant Dhotre is very inspiring to lot of people, both as an artist par excellence and an example of true human spirit & grit. 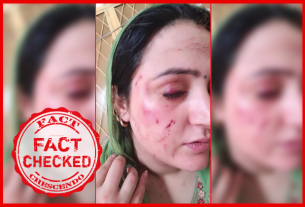 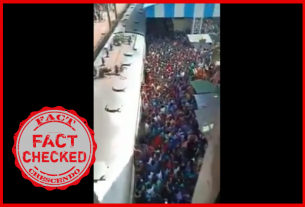 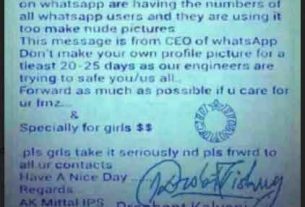 Fake Whatsapp Message About Removing Your Profile Picture As A Precaution Against Hacking.