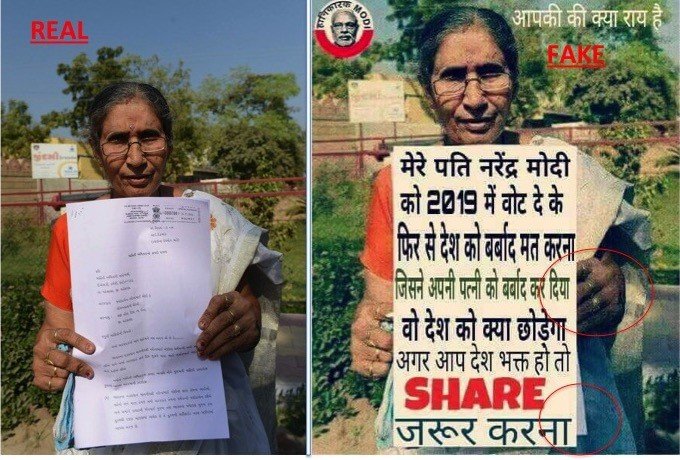 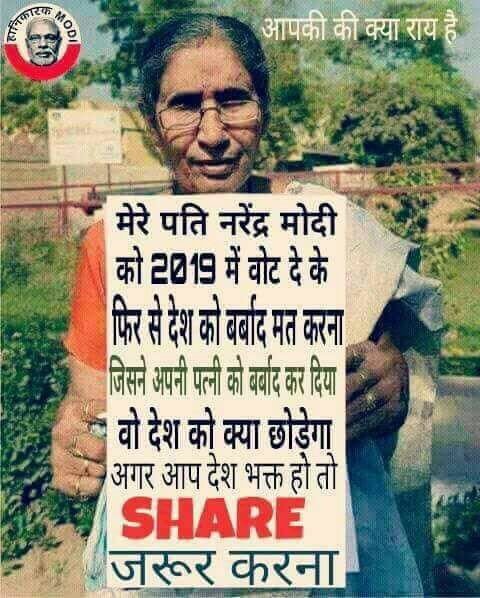 A Picture of Prime Minister Narendra Modi’s wife doing rounds on the social platforms asking people to “not vote for for Mr. Modi in 2019 elections & share the picture if one considers himself as a patriotic”.

Factcrescendo did a google reverse image of the picture and the results revealed that it was an old picture of Prime Minister’s wife Jashodaben Modi’s
application seeking passport which was returned by the regional officer in Gujarat. 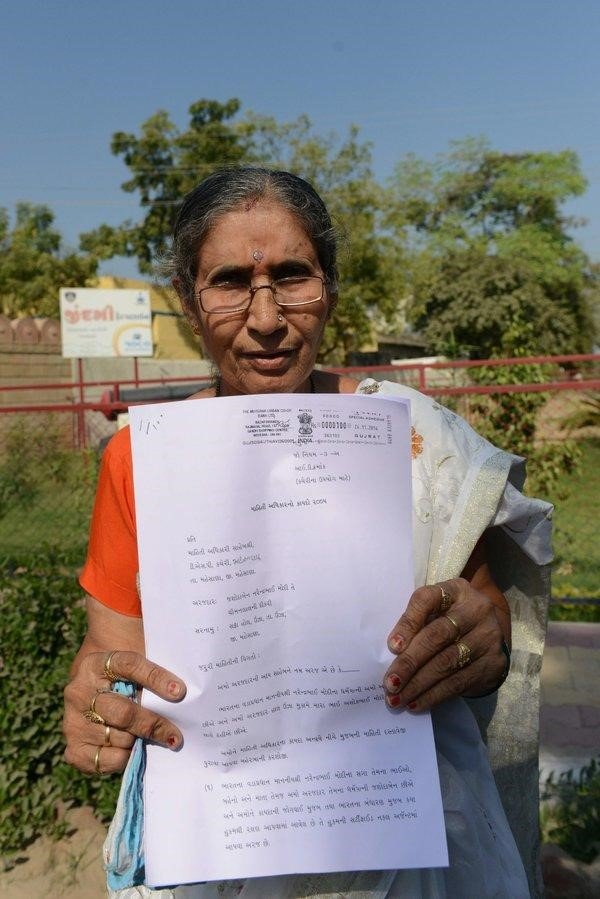 Also one can easily spot the photoshoped fingers and a glimpse of the original document on the altered picture.

Factcrescendo verifies that the image being circulated as false and requests its users not to fall for such fake posts. 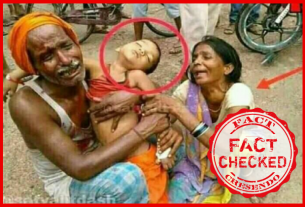 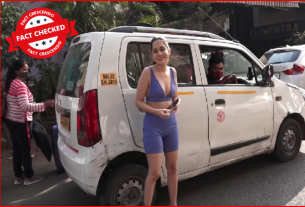 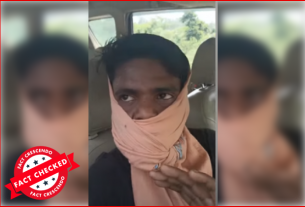