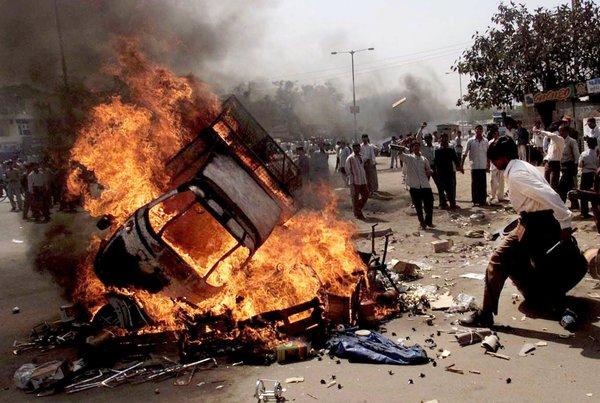 On July 2, 2018, while speaking in Mumbai, Mukhtar Abbas Naqvi, Union Minister for Minority Affairs, said “There have been “no big communal riots” in India over the past four years”
Refer:
https://www.hindustantimes.com/india-news/no-big-communal-riot-in-india-in-last-four-years-says-mukhtar-abbas-naqvi/story-6rFbli692M8OmgtJoioRwN.html

Communal violence under the National Democratic Alliance government led by the Bharatiya Janata Party increased 28% over three years to 2017–822 “incidents” were recorded that year–but it was short of the decadal high of 943 in 2008, according to an IndiaSpend analysis of home ministry data.

Facts are signifying differently eventhough the major challange is of data collection. The communal violence has been on rise albeit marginally in some states but in others like Uttar Pradesh, it has steadily increased.

Communal riots/incidents over the last 4 years

The National Crime Records Bureau (NCRB), a division of the home ministry, collects and maintains nationwide crime records. Riots are registered under section 147 to 151 of the IPC, while cases relating to “promoting enmity on ground of religion race and place of birth” are reported under section 153A of the IPC. 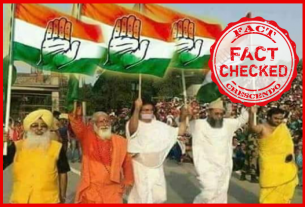 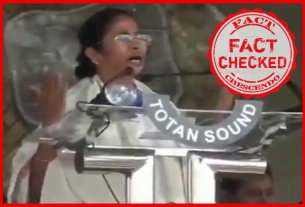 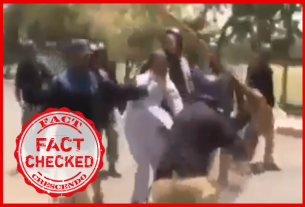