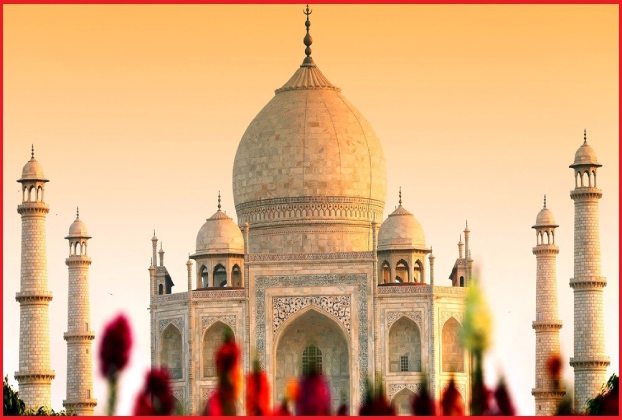 ‘TAJ MAHAL’ – One of the ‘7 Wonders of the world’, a magnificent man made Mausoleum has been a very famous tourist destination from centuries. Most of us also know it as the ultimate symbol of love. The Mughal Emperor Shah Jahan got this astonishing Mausoleum made in the memory of his third wife Arjumand Banu Begam AKA Mumtaz Mahal and made it her final resting place.

Famous for its subtle workmanship by a whooping count of 22,000 labourers, stonecutters, painters and embroidery artists; the Taj Mahal has more secrets than what meets the eye.

1.It took 22 years to build this grand Mausoleum entirely in the memory of the Emperor’s wife as her last wish.

3.George Harrison, who was the Lead Guitarist in the famous band “The Beatles”, was the first one to take a selfie with the Taj Mahal back in 1966.

5.The chief architect Ustad Ahmad Lahori planned the construction of the towers tilted outwards so that if the towers fall or collapse, they will fall away from the Taj Mahal ensuring that Mumtaz Mahal’s crypt is prevented from any kind of damage possibility.

6.The astounding beauty of this Mausoleum is that the white marble changes hues based on the time of the day. Pinkish hue in the morning, milky white in the evening and golden at night. As said that this feature was inspired at the time of the stone selection, ensuring that the mood of the emperor’s wife should well reflect on the Mausoleum.

7.Legend has it that the emperor wanted to build another Taj Mahal in black marble across the river; however, was never initiated due to the grown rivalry with his son.

8. The main attraction of the Mausoleum is the white dome at the peak also called as the ‘Onion Dome’ as it rises to about 35 meters (115 Feet). This adds up to the total height of the entire Mausoleum, making it total of 243.5 ft.; which is taller than the Qutub Minar (239 ft.) is.

9. On entering the main building, one can see the tombs of the Emperor and his Empress in the centre. Do not be fooled by that. The original tomb lies two levels below the cenotaph.

10. A skylight in the chamber of the real tomb was made in such a way that the sunlight and the moonlight falls directly on Mumtaz Mahal’s tomb, however this skylight is not easily discoverable from the outside.

If you wish to find out information on visiting this wonder of the world, click on the Government Website link for Taj Mahal below. 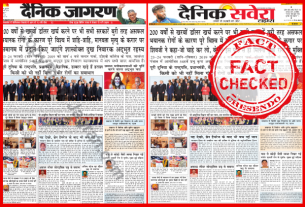 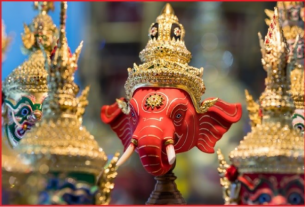 Unbelievable facts about India – You should already Know! 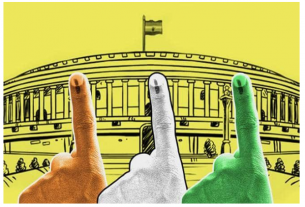