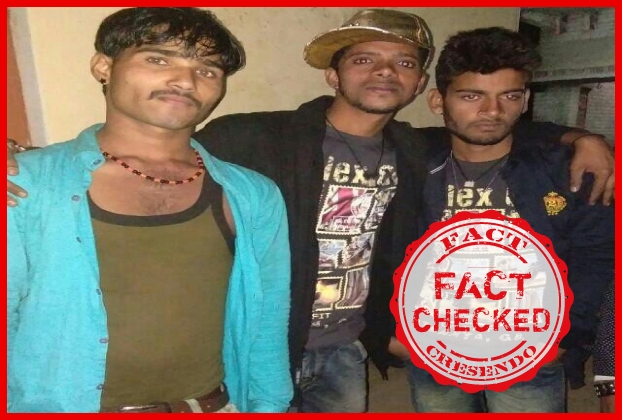 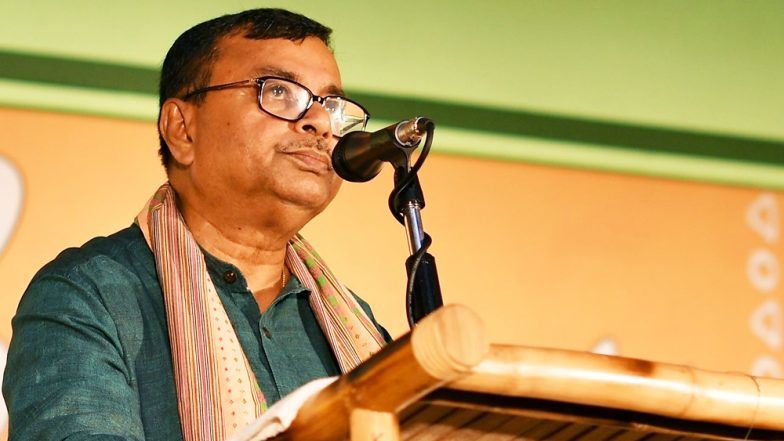 Four men were killed in mob attacks last week in Tripura, over rumours on social media that kidnappers were on the prowl, cutting organs out of children to sell them. More such attacks were reported from Maharashtra and Gujarat. As the BJP-led central government bears down on WhatsApp to take action, it has been revealed […]