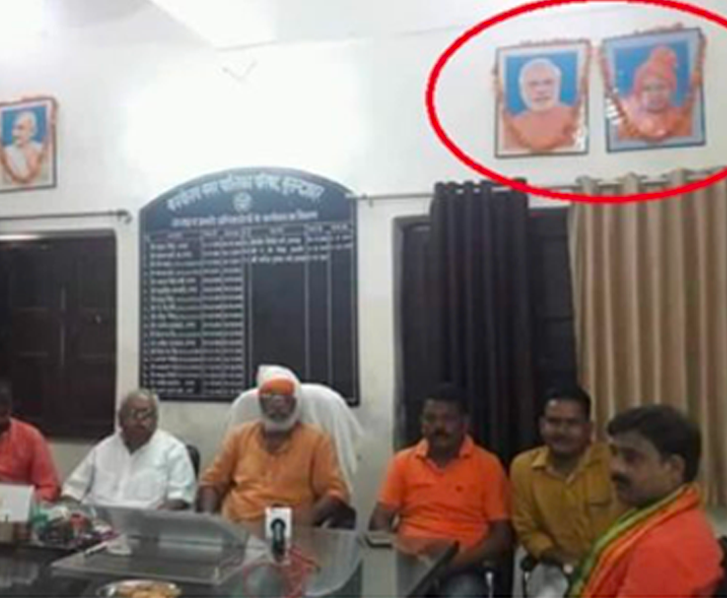 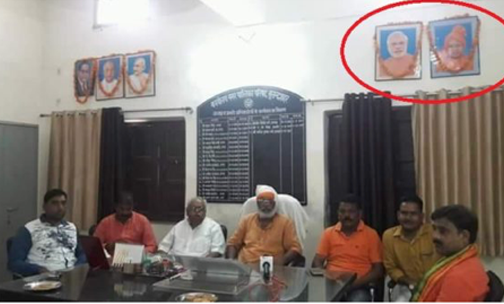 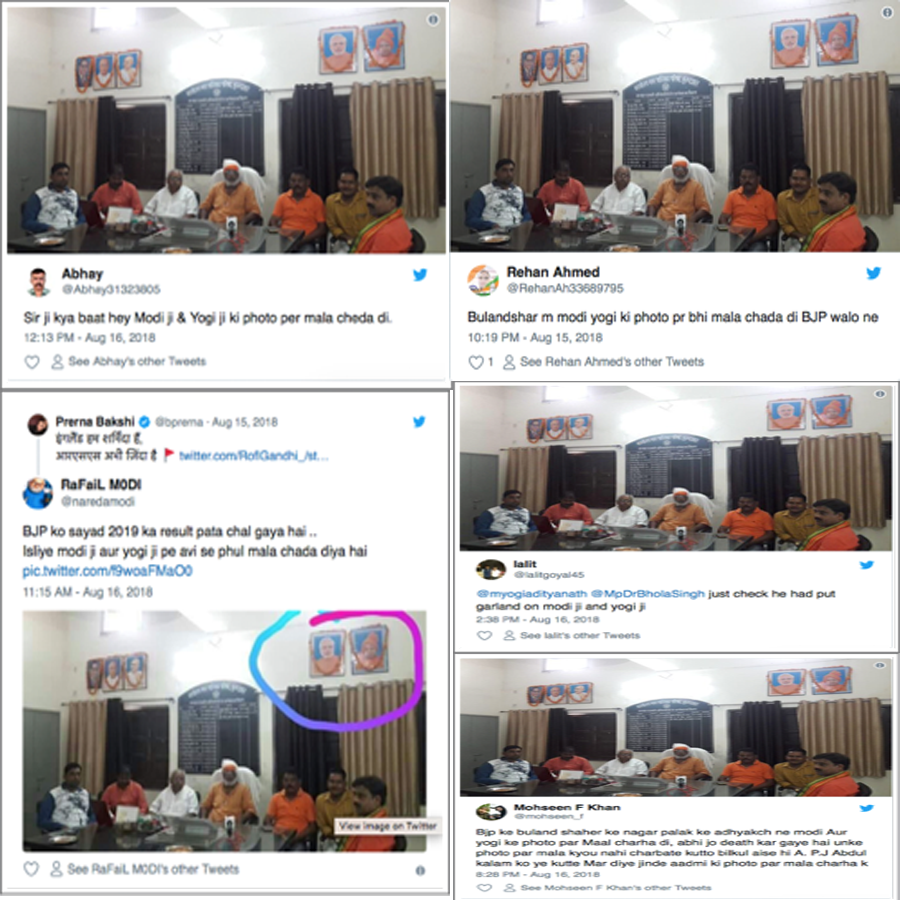 The Photo’s were garlanded on the occasion of Independence day “15th August 2018”.
The garlands were removed as soon as the officials realised the mistake but it was too late as the pictures had already made to the social platforms.
“In response to the above goof-up executive officer of nagar Palika parishad Mr. A.K Singh, have said that they have constituted a probe into the matter and a report will be submitted to the chairman and the person responsible for the act will be punished.”
We did a fact check on the story and found that this story was shared by various local news papers like paprika, Navbharat-times, divyamarathi-bhaskar to name a few, when contacted the E.O, we were told that the report is still to be submitted.
FactCrescendo verifies this story as true 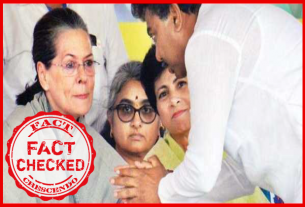 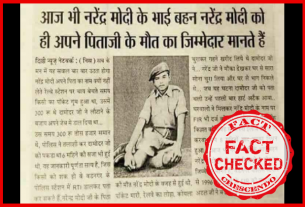