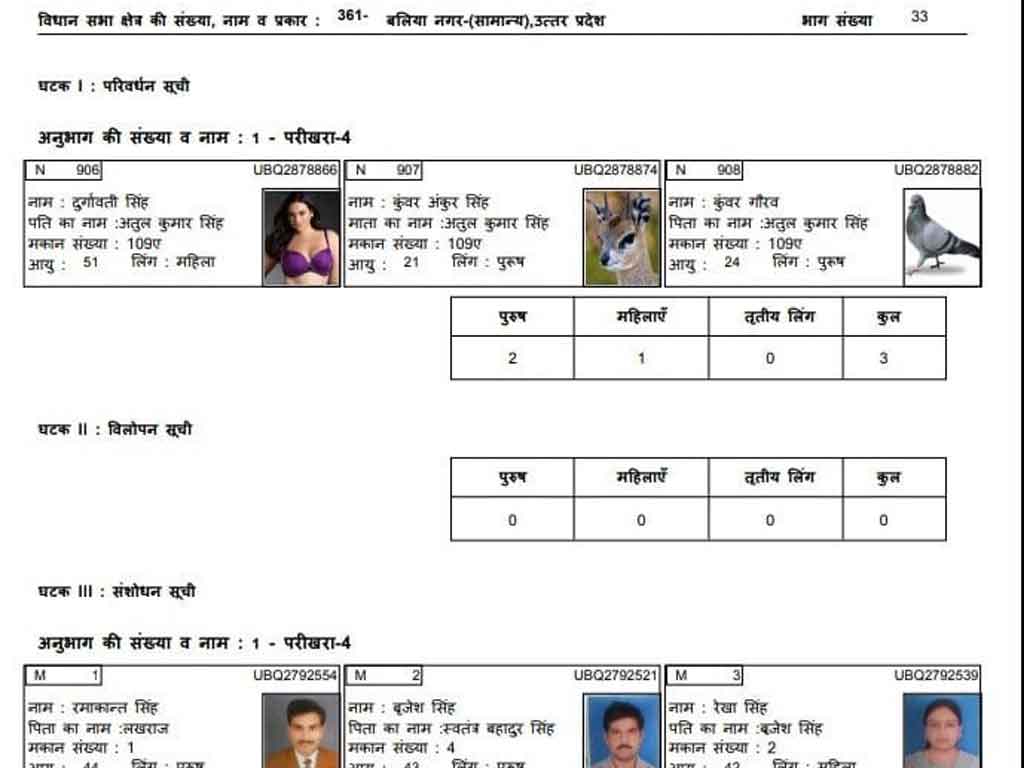 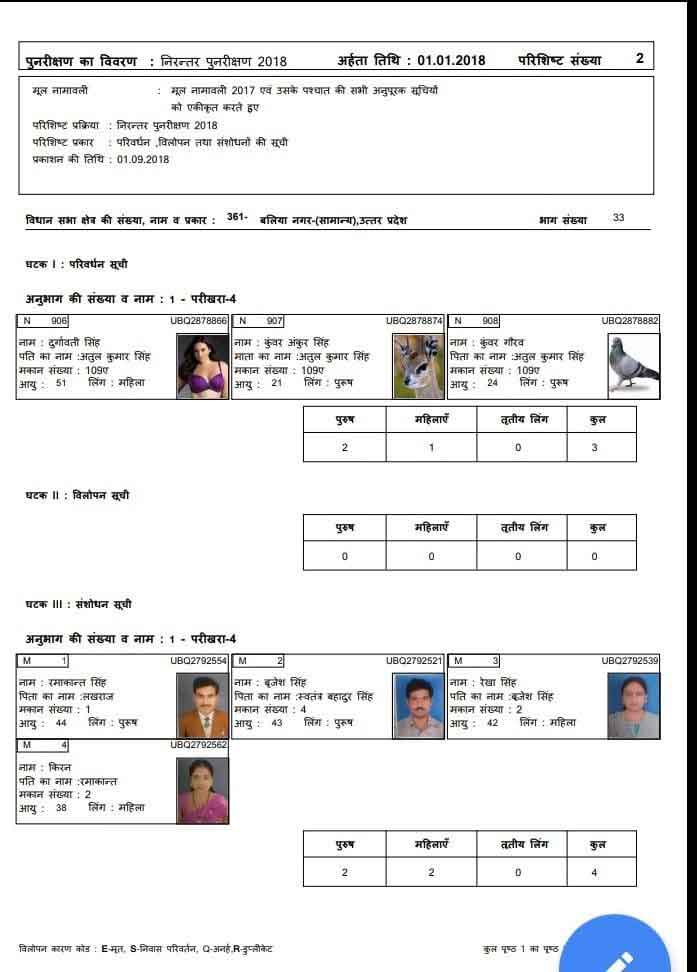 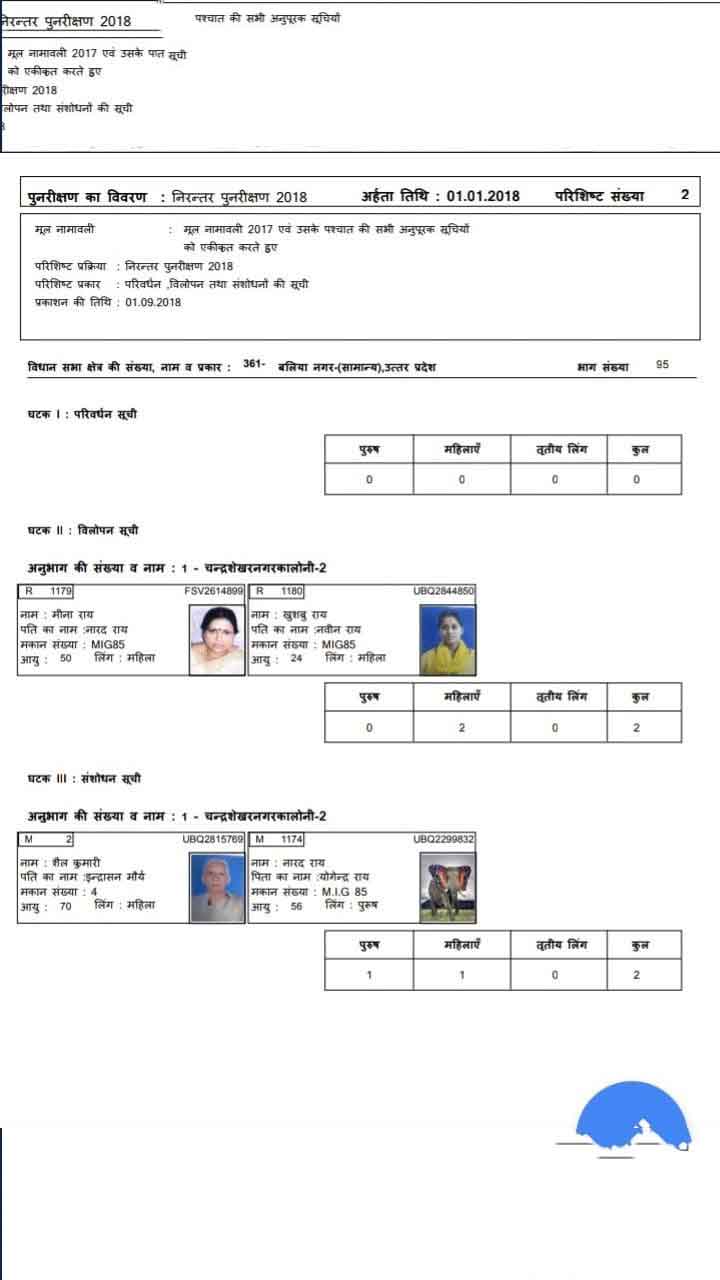 With voter list being updated across Uttar Pradesh, just before the upcoming 2019 Lok Sabha Elections, Ballia District in U.P has baffled everybody with their results.

After the above two pages got leaked, the officials in the state faced some tough questions on the carelessness & mocking of the electoral system.

Actress Sunny Leone, an elephant, a deer, a pigeon were listed as the residents of the District.

We found out on Aug 15 that voter IDs of around 7-8 voters are tampered with & their photos have been replaced with those of birds & animals. It was clear that this has been done by one of our operators. Operator Vishnu Dev Verma was arrested:Ballia Additional District Magistrate pic.twitter.com/RDrLKe2bEw

The Additional District Magistrate and deputy district election officer of Ballia Mr. Manoj Singhal has however, clarified that the mistake was done by one of their data operator Vishnu Dev Verma, & has been arrested for the above goof-up.

The story was first published by some regional news agencies in east U.P & was picked by National Media.

FactCrescendo Verifies the story as true, caused by human negligence. 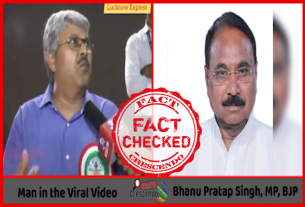 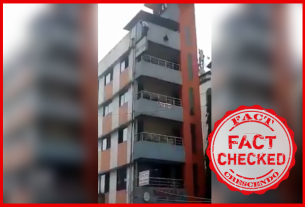 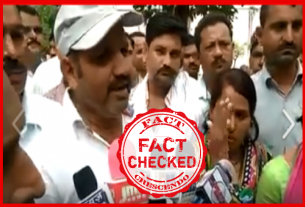 3 thoughts on “Fact Check : Movie Stars, Animals & Birds Make it to the Voter List In East UP, Stumps Officials”