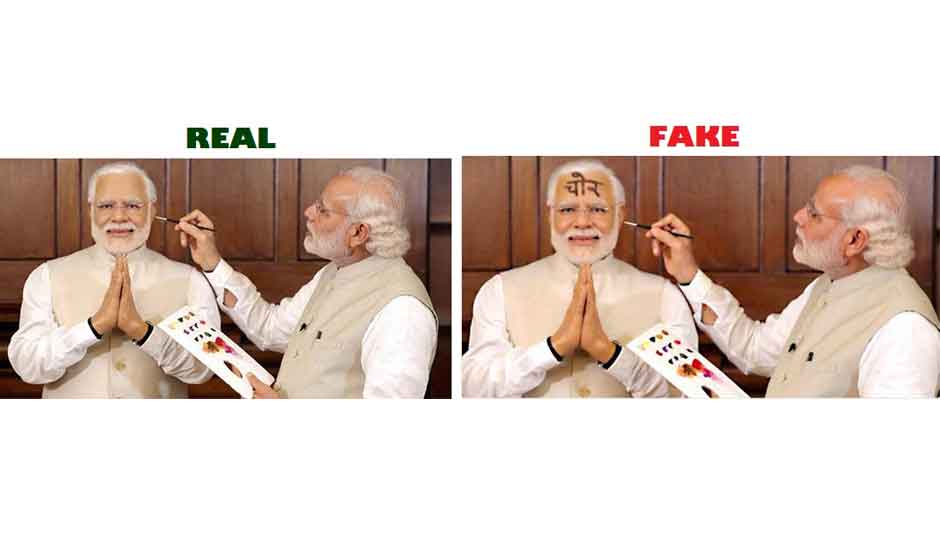 Recently, a huge controversy erupted when someone shared a photoshoped picture of PM Modi wherein he is seen allegedly painting the word “LIAR” on the forehead of his wax statue. 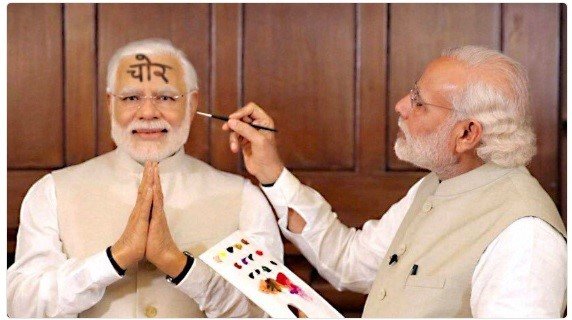 It quickly garnered lot of re-tweets and likes. Currently, there are 4,548 Re-tweets and 13,798 Likes on it. You can access the archived image of the same tweet here .

The morphed image depicted PM Modi painting the word “LIAR” on the forehead of his wax statue.

She is an Indian film actress and politician. She primarily works in Kannada film industry, but also appears in Tamil and Telugu language films. Ramya is the recipient of two Filmfare Awards South, an Udaya Award, and a Karnataka State Film Award.

She was also Member of Parliament, Lok Sabha and was in office from August 2013 – 18 May 2014, from the Constituency of Mandya in Karnataka state.

She describes herself as an Actor, Former Member of Parliament & currently handles Social Media & Digital Communications for Congress.

Other people also shared the same morphed picture on twitter and WhatsApp groups. Few of them are below:

One side, We have @divyaspandana who has enormous resources, money, fake bots and what not.

And then we have @Atheist_Krishna bhai.. With no such backing.

Its clearly visible, who's got more public acceptance. pic.twitter.com/QbRBNRhMAZ 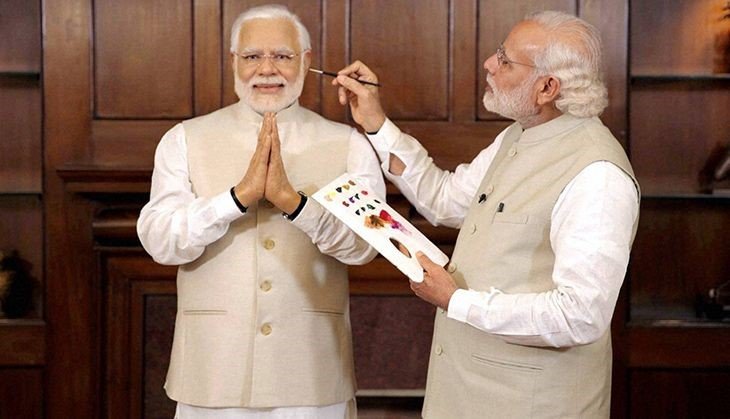 When we compared the original with the one shared by @divyaspandana, it was easy to see the difference. Our readers can themselves see that.

The original picture is from the day when PM Modi in a private viewing met his wax statue created by Madame Tussauds at New Delhi in April 2016.

Various News Media covered this incident. PM Modi even commented on this through his official twitter handle.

"Today, I had an opportunity as the prime servant of my people to meet my wax figure…" https://t.co/iybQr8HzO4 @MadameTussauds

Indian PM @narendramodi's figure is travelling back from India and will join other world leaders here on 28th April pic.twitter.com/yyqM6306Gm

Fact Crescendo verifies that the image shared on social media by @divyaspandana has been photoshopped and this morphed image was used to push forward a biased narrative by her.

Currently, she has been booked for insulting the Prime Minister of India under sedition law.
Our readers can read more about this by visiting the links below: 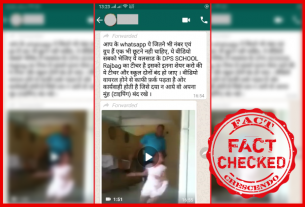 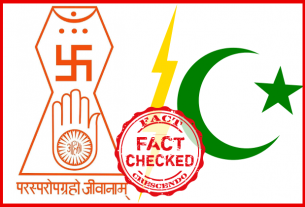 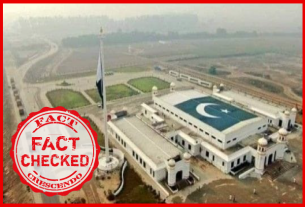