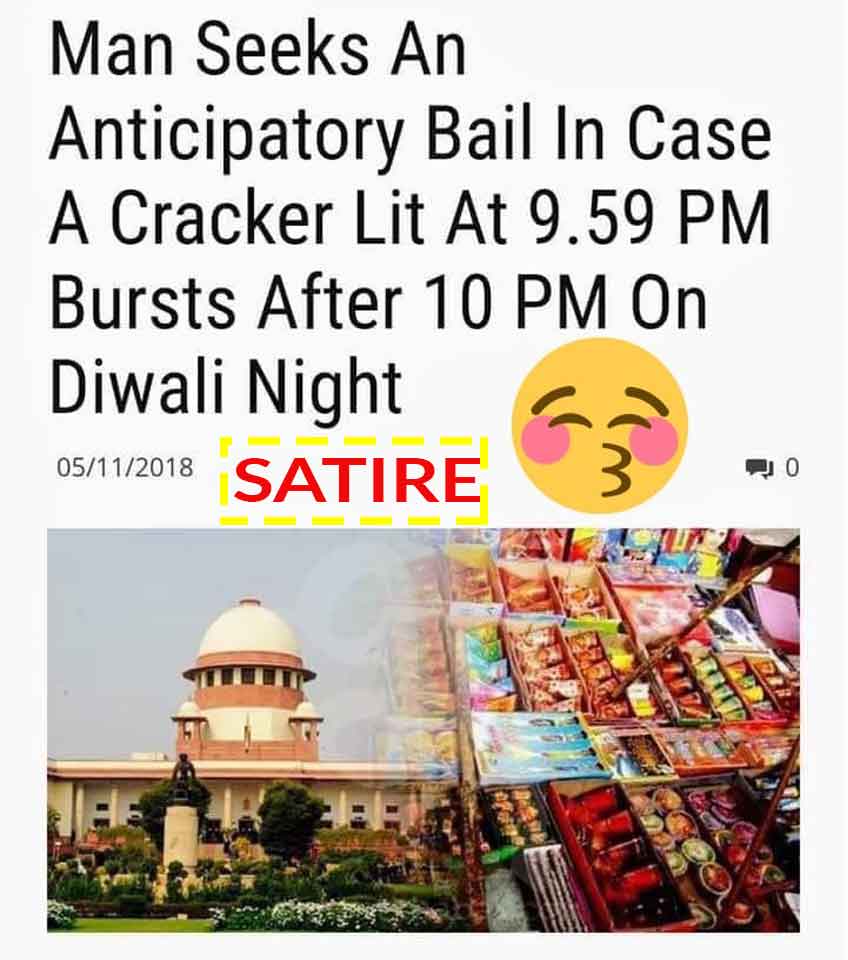 Recently on various WhatsApp groups, an image displaying the text “ Man Seeks An Anticipatory Bail In Case A Cracker Lit At 9:59 PM Bursts After 10 PM on Diwali Night”, was being shared by multiple people. 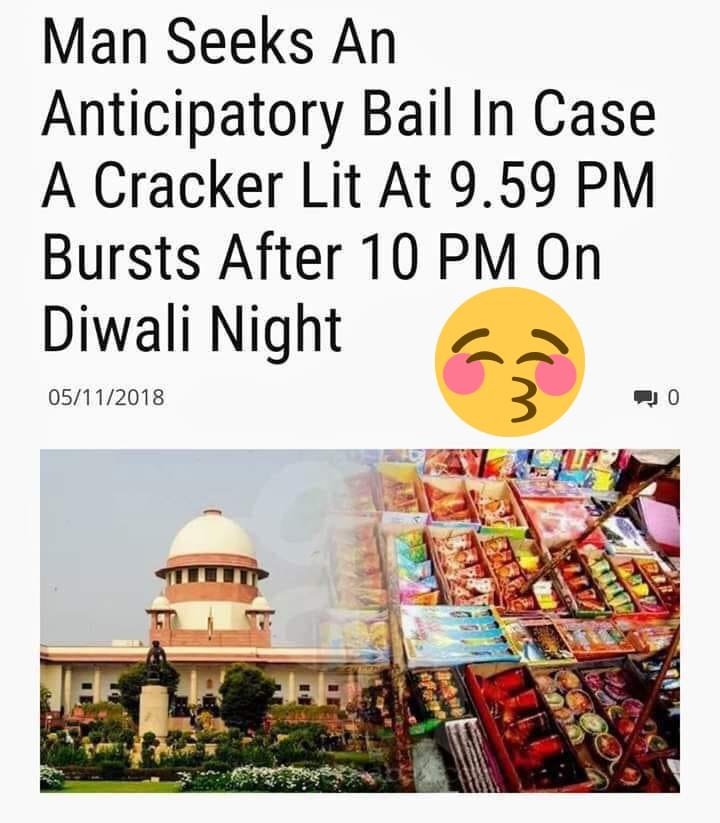 This type of pictures is being shared by people as a means of satire or just for fun.

Fact Crescendo team did a fact check on this issue. We did Google Reverse Image search and found the original pictures which have been used to create this satirical message.

The image creator is making fun of the Supreme Court ruling for sale and bursting of crackers. In this image a hypothetical situation is highlighted and made fun of wherein, a case has been filed against a person who lit a cracker within the prescribed timeframe as ordered by Supreme Court but is still caught by Police as the cracker burst post the prescribed timeframe. This post is not to be taken seriously and is created just to make light joke about the Supreme Court order.

In actuality, Apex Court laid down the following rules and guidelines in its order:

Our readers can read the following articles to have a broader perspective on this actual issue:

Fact Crescendo team tags these kinds of posts as Satire. These kinds of posts or messages will be shared across by many people using WhatsApp and other social media applications again & again. But we as readers should be aware of the reality of these kinds of messages, as to what they really are – just a harmless fun, a satirical take on a real life event.

Fact Crescendo advises its readers visit various news media & fact checking websites online whenever they are in doubt of veracity of a post or message on social media.

Fact Crescendo team thanks Suresh C., [email protected] for submitting this WhatsApp message for fact checking through our ‘Submit for Fact Check’ page.

Thanks to Suresh for his interest and support! 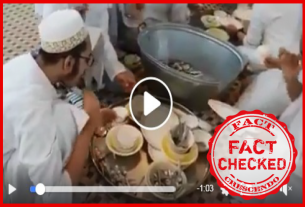 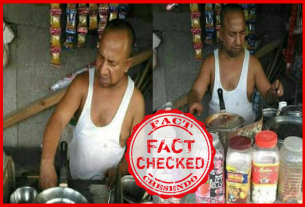 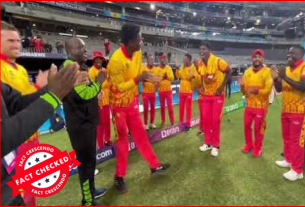