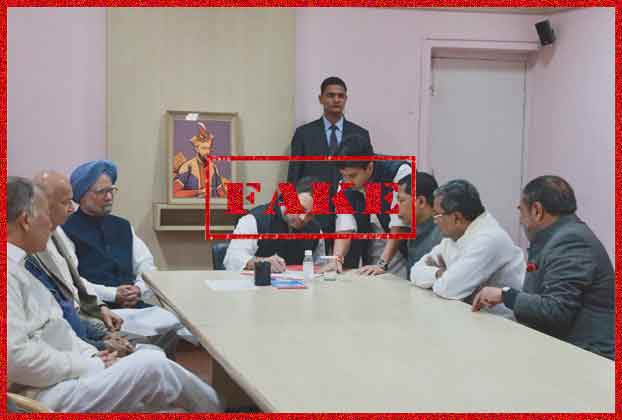 Recently on various Twitter handles, a fake image is being shared. It shows a framed picture of ‘Aurangzeb’ behind Rahul Gandhi, while he was filing the nomination for the President of Congress, sitting along with senior congress leaders, on 4th December at All India Congress Committee (AICC) HQ, in New Delhi. 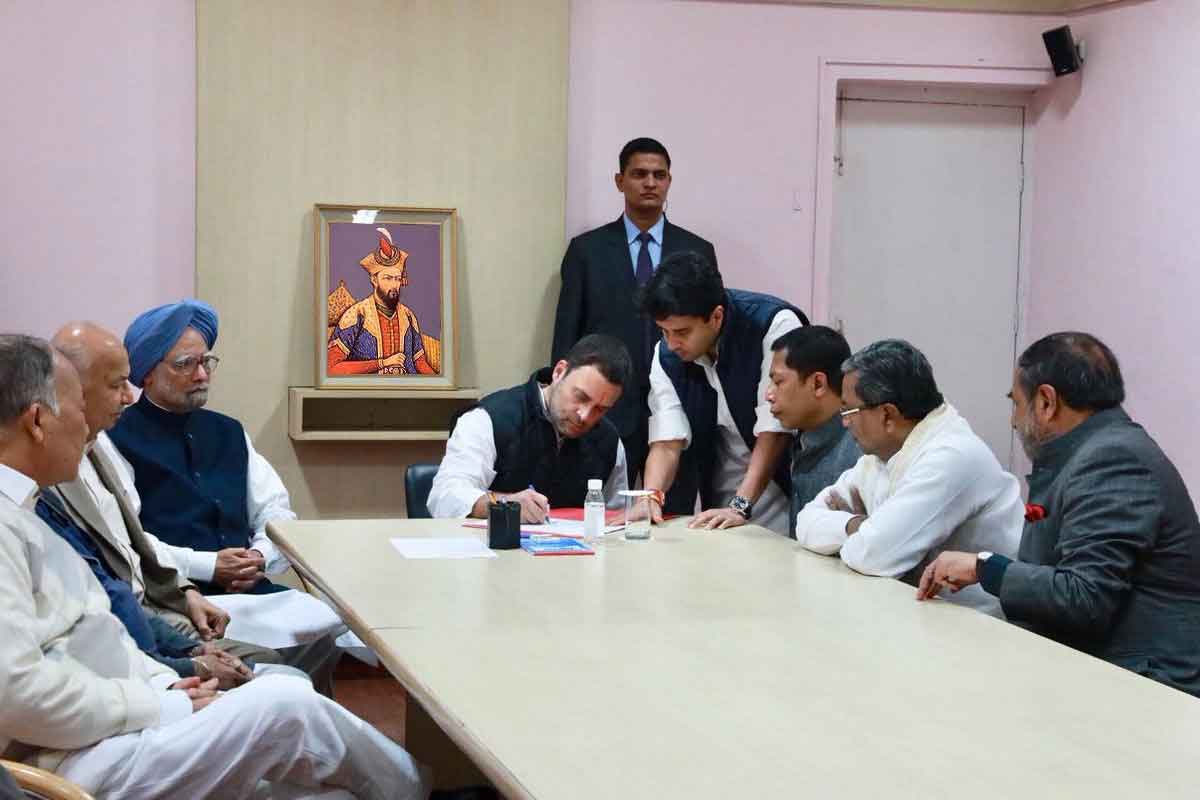 These types of messages are usually shared to create confusion in the minds of readers or to push forward a specific confirmation bias or sometimes just for satire. This message has been shared on Twitter with 183 Retweets 515 Likes: 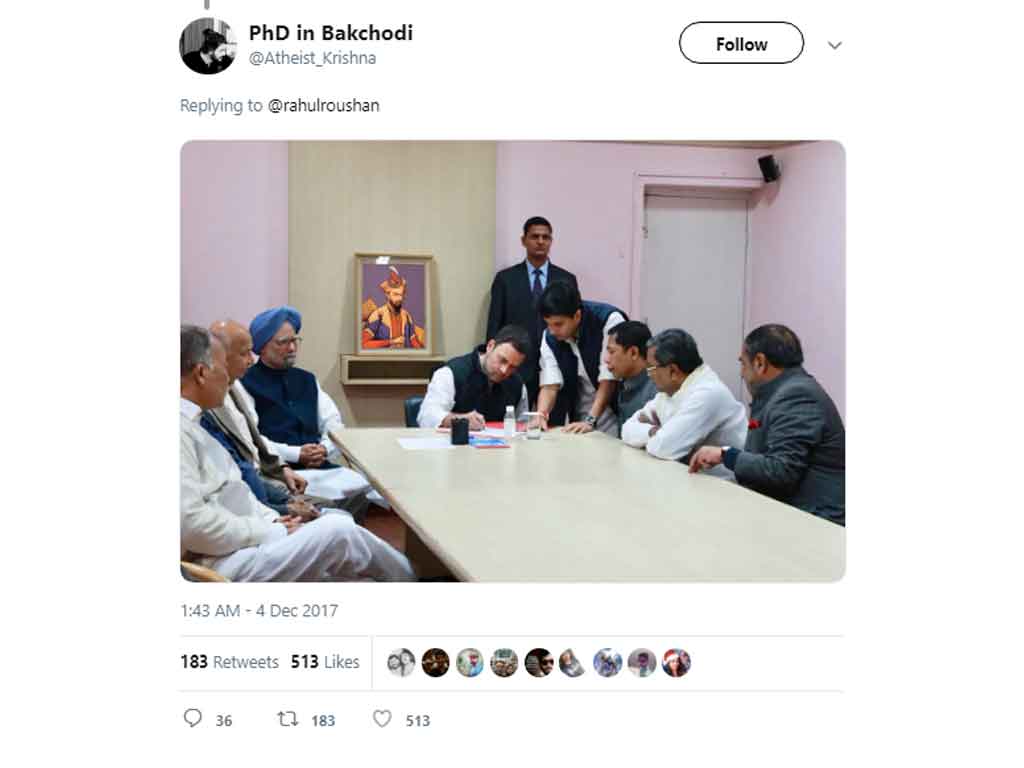 Fact Crescendo team did a fact check on this issue. We did Google Reverse Image search & also researched various Twitter handles to see who were sharing and commenting on this fake picture. 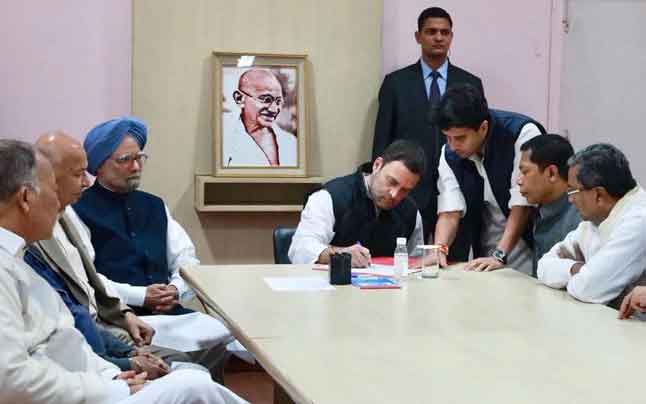 In the original picture, our readers can easily see that it was actually a framed picture of ‘Mahatma Gandhi’ behind Rahul Gandhi, while he was filing the nomination of President of Congress.

Our readers can view the links to know more about this event & also see various pictures verifying the position of the framed ‘Mahatma Gandhi’ picture behind Rahul Gandhi:

People who wish to push forward this type of comparison of ’Aurangzeb Raj’, have been using this image or creating similar types of images and sharing them on social media, sometimes for satire and other times for propagating a confirmation bias. Few examples are below:

Do we need the #AurangzebRaj to understand that @INCIndia indeed has ruled as a Dynasty?
If the Cong. Party truly wants to elect @OfficeOfRG as their
president, what's the problem?
It's all happening under the clutches of our Democracy. #RahulMughalEmperor pic.twitter.com/KGnyOxqFpf 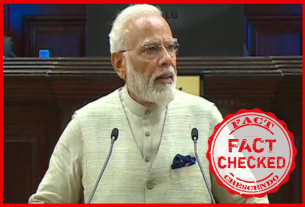 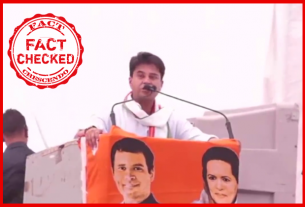 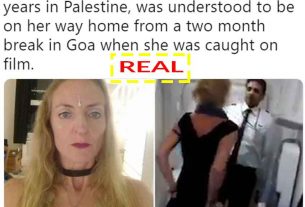